The great Johnny Winter appeared on the very informal “Tubeworks” television show in Detroit, MI, following his appearance at the Ann Arbor Blues Festival. This footage was shot at 4 a.m.! It aired on Sunday, Dec 13, 1970 at a more reasonable 9 p.m. This nearly-hour-long interview/performance is a must-watch for all Johnny Winter fans. A note: In 2010, during a photoshoot with rock photographer Ross Halfin (I brought a white Gibson Firebird for Johnny to play during the shoot), I mentioned to Johnny the knee-high black leather boots he was wearing during the 1970 Tubeworks broadcast. I said, “I dug those white lightning bolts on the sides of the boots,” and he looked at me, paused for a second and looked away, and then looked back and said, “They were GOLD!” 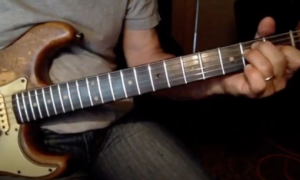 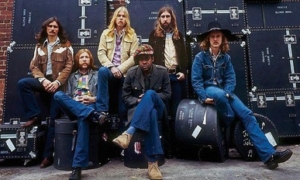 History of Rock #29: The Allman Brothers Band
Scroll to top